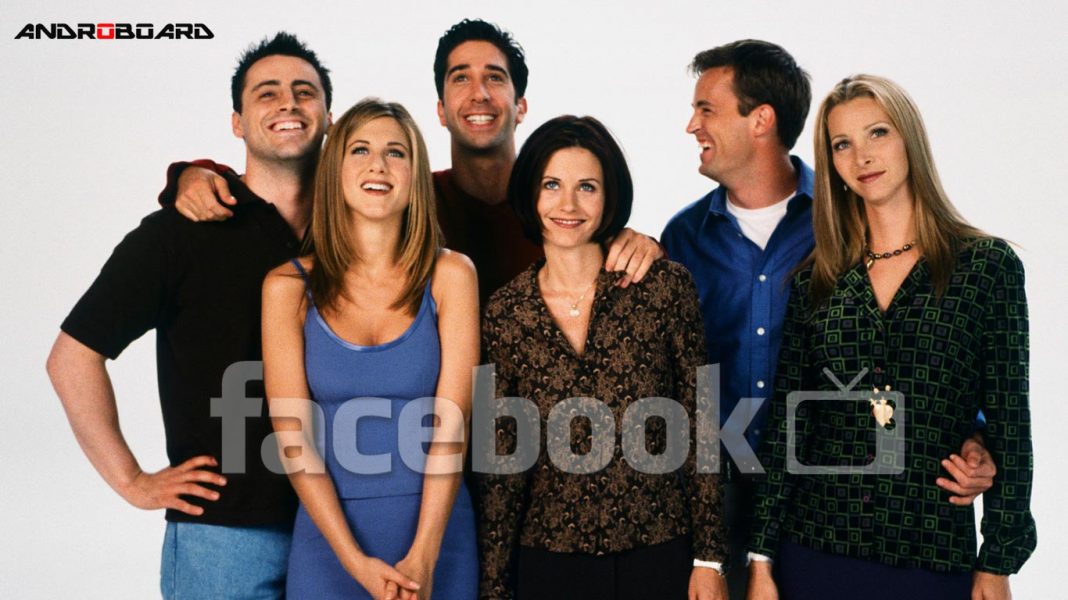 A day after YouTube said it would premiere its own tier of free, ad-supported television during a presentation at NewFronts, Facebook announced that it is developing around 24 shows and plans to premiere them in mid-June.

Business Insider reports that a virtual reality dating show from Condé Nast is among the shows that Facebook has greenlit. According to the report, “A-list celebrities” are in talks to appear in other shows, and Facebook has signed a deal with one big anonymous star already.

It’s a major initiative by the company to begin siphoning away some of the billions of dollars that are spent on television advertising ever year — a major growth opportunity for Facebook, which is running out of room in the News Feed to show more ads.

There will apparently be two tiers of the show: a small number of longer, prestige shows on the order of House of Cards, and more digestible 5 to 10 minute shows that can be added to the Facebook app’s video tab daily.According to the report plans to launch TV on Facebook have been pushed back once already and could be again, Business Insider reported. Facebook has not yet responded to a request for comment.

OnePlus 5: Set to be fully armoured

One plus 3 release date & Specs