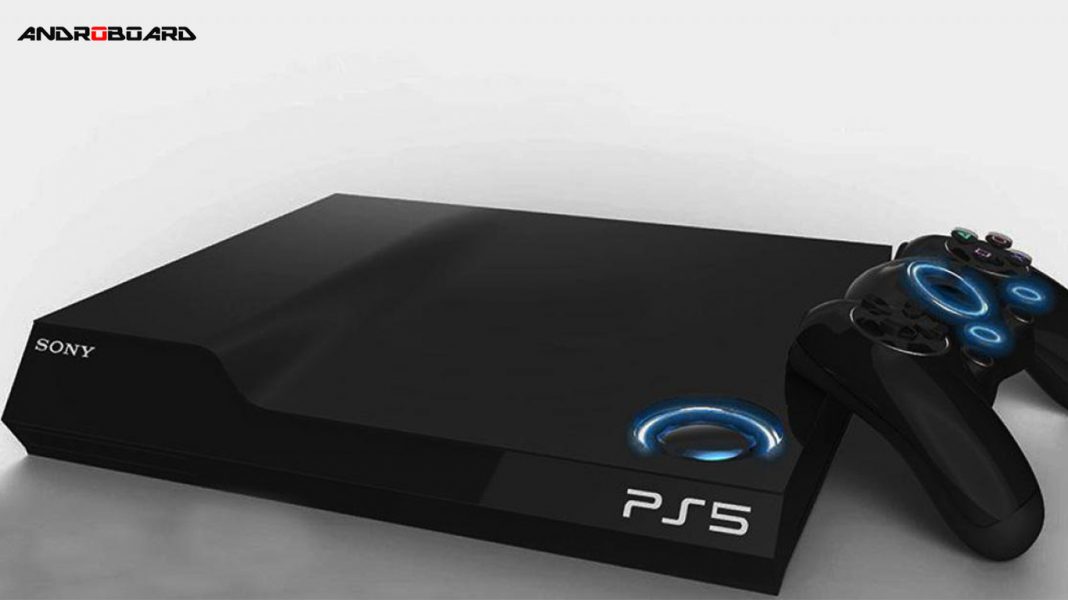 The original Sony PlayStation launched in December 1994. The PlayStation 4 first launched globally in November 2013. It was a smash hit. Sony recently revealed that it has shipped over 60 million units of the consoles since launch. It has outsold its rival Xbox One which launched around the same time nearly 2:1 to date.

Although Sony’s console got a sort of “mid-cycle refresh” last year with the introduction of the PlayStation 4 Pro. It looks as though we could see a true next-generation console from the company as soon as next year. That information comes from Macquarie Capital Securities analyst Damian Thong. As per his prediction, the PlayStation 5 will arrive in the second half of next year.

Sony, meanwhile, is yet to announce anything about the PS5. But considering that Microsoft’s Project Scorpio is in the works and that Nintendo’s Switch has been met with plenty of enthusiasm. It wouldn’t be surprising to see Sony push a PS5 to stores sooner than anticipated. After all, Sony last year released a mild PlayStation update with the PS4 Slim and PS4 Pro signaling that it’s more than ready to refresh its newest console to better compete against Microsoft. 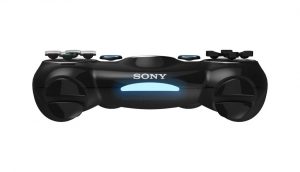 Like the Xbox One, the PS4 is powered by a custom, AMD-built x86 multi-core processor, and AMD GPU. And those chips leverage essentially the same technology that’s used in PCs. So, although there are some considerations to make should Sony want to maintain compatibility with PS4 titles. It is a safe bet that the PlayStation 5 will simply have a more powerful processor, faster GPU, faster memory, and more storage.

It is unlikely that Sony will confirm any of these rumors or tip its hat anytime soon. Considering the relative youth of the PS4 Pro and continuing success of its current generation console. But turning its console into what is fundamentally a custom, small-form-factor PC, would allow Sony to accelerate the development cycle of a next-gen console. And since AMD already has a new CPU architecture out and a next-gen GPU architecture on the way, codenamed Vega, it wouldn’t be shocking to see Sony leverage the new technology in the PlayStation 5.