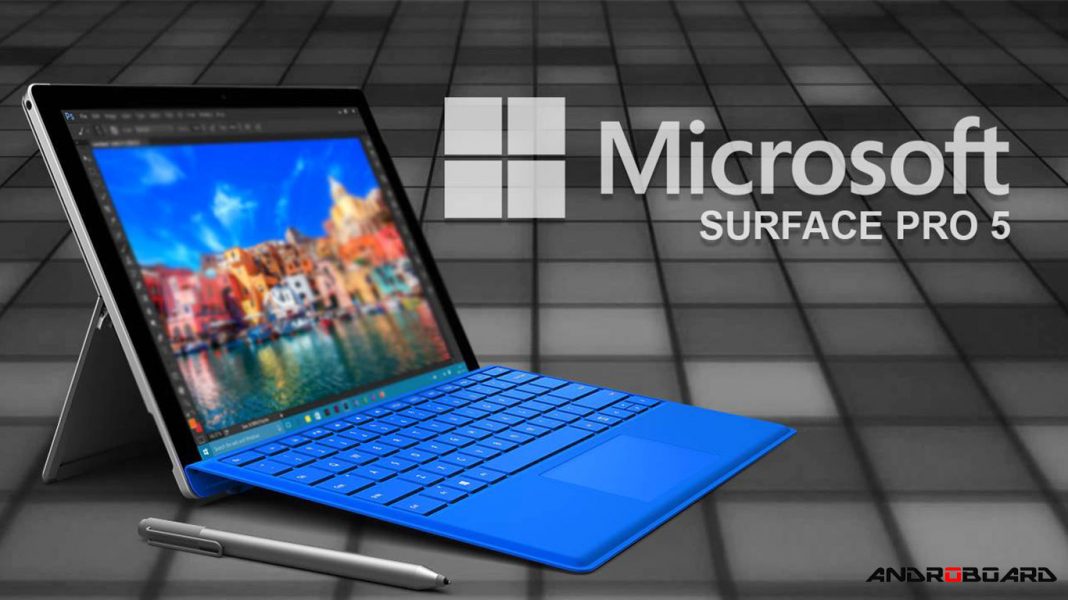 “The performance of this device is absolutely amazing” says Panos Panay

Microsoft fans have been eagerly waiting for Surface Pro 5 and Surface Book 2. The company has finally announced its Surface Pro 5. In the company’s New York City event yesterday, Microsoft’s devices chief Panos Panay came onstage to unveil it officially. The objective is to run the company’s new Windows 10 S operating system in a new device. Microsoft has focused this hardware on students who are just about to leave high schools.

There are a plethora of rumours floating in the air about the Microsoft’s Surface Pro 5. Microsoft had suggested that the hybrid will feature a 4K display and Intel’s new Kaby Lake processors. 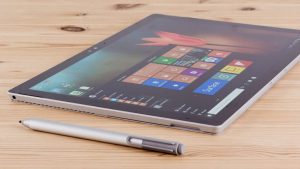 Microsoft’s true Surface Laptop uses a fabric Alcan Tara keyboard just like its premium Surface Pro 4 keyboard, with a 1.5mm travel for the backlit keys. A teaser video for the device shows it’s clearly designed to be a high-end device to promote this new Windows 10 S operating system. As it runs Windows 10 S, the only apps available will be from the Windows Store unless you opt to upgrade to Windows 10 Pro.

Microsoft has used the thinnest LCD touch for its 13.5-inch PixelSense display. The aspect ratio has been kept to 3:2 model with about 3.4 million pixels. The screen even supports Microsoft’s Surface Pen, so you can draw on the display just like other Surface devices.
Microsoft is using the latest Intel Core i5 and i7 processors and claims the battery life will last for 14.5 hours. Microsoft claims the Surface Laptop is faster than the i7 MacBook Pro.

Surface Pro 5 is a high priority for Microsoft considering that the software has just revealed that its Surface hybrid sales have declined over the last few months.