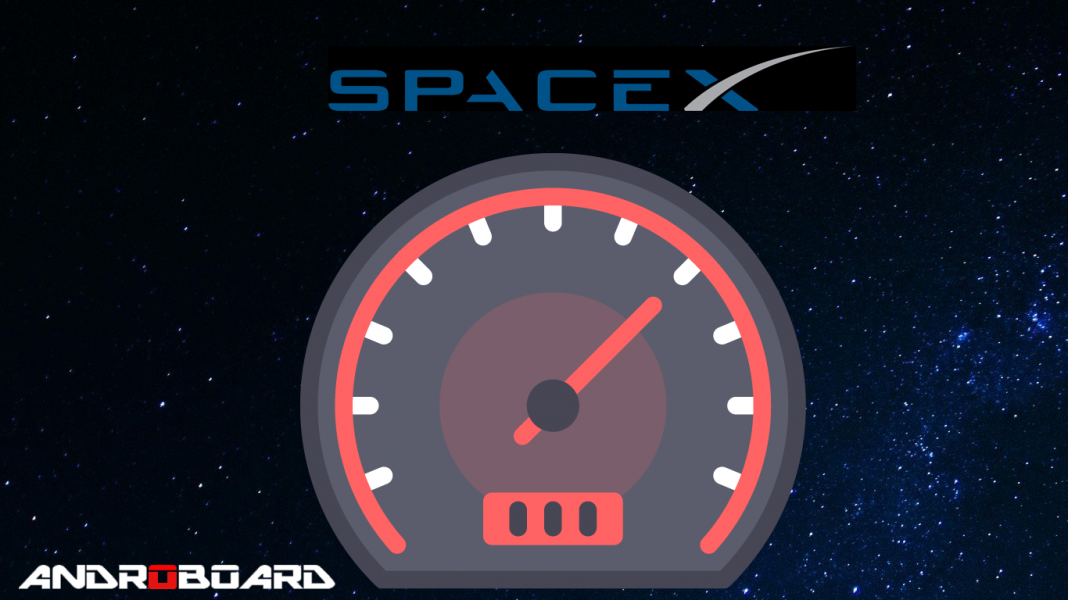 Satellites will function like a mesh network and deliver gigabit speeds

SpaceX today said its planned constellation of 4,425 broadband satellites will launch from the Falcon 9 rocket beginning in 2019 and continue launching in phases until reaching full capacity in 2024. SpaceX gave the Senate Commerce Committee an update on its satellite plans during a broadband infrastructure hearing this morning via testimony by VP of satellite government affairs Patricia Cooper. Satellite Internet access traditionally suffers from high latency, relatively slow speeds, and strict data caps. But as we reported in November, SpaceX says it intends to solve these problems with custom-designed satellites launched into low-Earth orbits.

SpaceX mentioned 2019 as a possible launch date in an application filed with the Federal Communications Commission in November and offered a more specific launch timeline today. Cooper told senators:

Later this year, SpaceX will begin the process of testing the satellites themselves, launching one prototype before the end of the year and another during the early months of 2018. Following successful demonstration of the technology, SpaceX intends to begin the operational satellite launch campaign in 2019. The remaining satellites in the constellation will be launched in phases through 2024, when the system will reach full capacity with the Ka- and Ku-Band satellites. SpaceX intends to launch the system onboard our Falcon 9 rocket, leveraging significant launch cost savings afforded by the first stage reusability now demonstrated with the vehicle.

The 4,425 satellites will “operate in 83 orbital planes (at altitudes ranging from 1,110km to 1,325km),” and “require associated ground control facilities, gateway Earth stations, and end-user Earth stations,” Cooper said. By contrast, the existing HughesNet satellite network has an altitude of about 35,400km, making for a much longer round-trip time than ground-based networks.

SpaceX has also proposed an additional 7,500 satellites operating even closer to the ground, saying that this will boost capacity and reduce latency in heavily populated areas. But Cooper offered no specific timeline for this part of the project.

There were an estimated 1,459 operating satellites orbiting Earth at the end of 2016, and the 4,425 satellites in SpaceX’s planned initial launch would be three times that many. SpaceX today urged the government to relax regulations related to satellite launches and to include satellite technology in any future broadband infrastructure legislation and funding.

SpaceX’s satellites will essentially operate as a mesh network and “allocate broadband resources in real time, placing capacity where it is most needed and directing energy away from areas where it might cause interference to other systems, either in space or on the ground,” Cooper said. Satellites will beam directly to gateway stations and terminals at customers’ homes, a strategy that will greatly reduce the amount of infrastructure needed on the ground, particularly in rural and remote areas, she said.

“In other words, the common challenges associated with siting, digging trenches, laying fiber, and dealing with property rights are materially alleviated through a space-based broadband network,” she said.

Customer terminals will be the size of a laptop. While speeds should hit a gigabit per second, SpaceX said it “intends to market different packages of data at different price points, accommodating a variety of consumer demands.” Current satellite ISPs have latencies of 600ms or more, according to FCC measurements, but SpaceX has said its own system will have latencies between 25 and 35ms. That’s better than DSL and similar to several of today’s major cable and fiber systems, according to FCC measurements. The measurements show that the Altice-owned Optimum and Verizon FiOS had latencies of just over 10ms, better than what SpaceX is expecting to achieve.