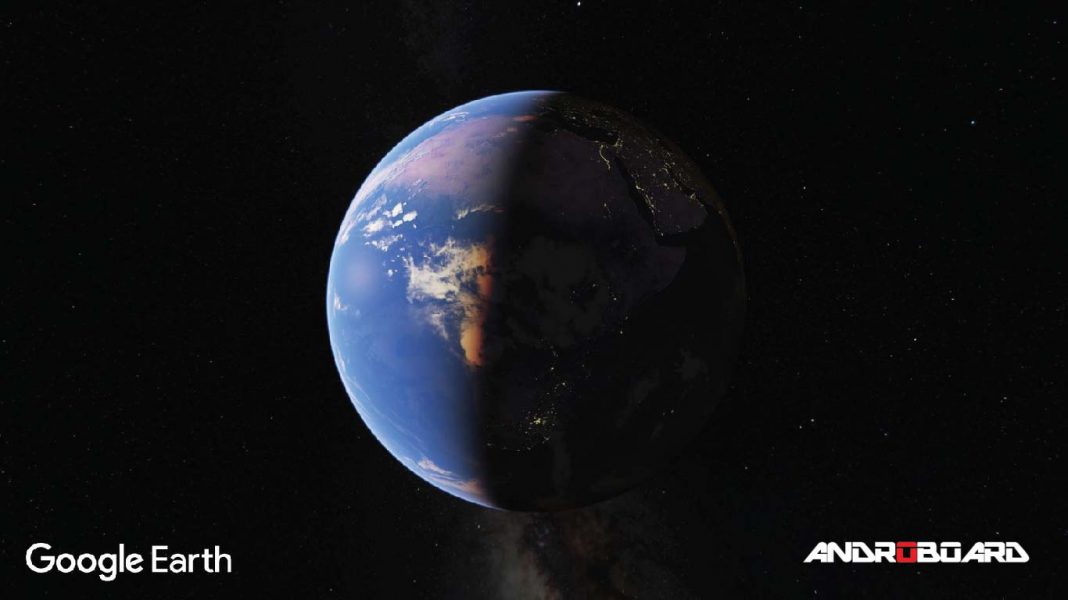 Isn’t it fascinating to browse through cities and look at places from your own PC! Most of us let ourselves wander through the Google Earth to spectate the picturesque beauty of our own planet. Google Earth has placed a virtual globe in our desktop with some basic mapping and 3D tools. It is a fantastic way to waste hours of your time, virtually visiting the places you’ve always wanted to visit and seeing if you can spot anyone you know in your neck of the woods.

Good news is! They have added new features that feel both exciting, and long overdue at the same time. Good news is, Google Earth is no longer a standalone app for desktop and mobile users, and can be accessed right from a browser. The project was relaunched at the end of last month and thanks to help from NASA and other research institutions, not only can you travel to anywhere you want in the world, you can also see how the world has changed over the years.

There are, of course, a lot of new things you can do with Google Earth that will give even the most experienced virtual tourist something fresh to explore. The first change you’ll notice is the home page. No matter what machine you choose to open Google Earth on, you’ll be presented a menu offering a series of icons: A ship’s wheel, a die, a familiar highlight tag and a share symbol. The last two are somewhat self-explanatory, but it’s the first two where most of the fun stuff is.

The ship’s wheel leads you to a section called “Voyager.” As that name suggests, this is all about discovery. Google Earth has kinda always been about finding and investigating, but Voyager is about enabling that encouraging that with curated content. Yes, even Google Earth isn’t immune to the current trend for “stories,” or in this case, curated tales from around the world. These stories are essentially themed journeys around the planet peppered with rich media such as 360 videos, and Street View. 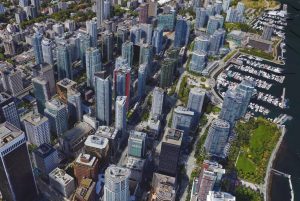 Google partnered with DigitalGlobe and BBC at launch to provide more detailed stories. But they’ll keep updating with new and increasingly more curious adventures regularly. Each “voyage” is usually about ten “locations” long, complete with swooping transition around the planet as you progress to the next spot.

Two other features that come along with Voyager, are “Itineraries” that guides you through the city of interest and the option to send a virtual postcard from one of these locations. The postcard feature is unique to mobile only. A postcard is basically sending an image of a landmark from anywhere on the itinerary. Handy for showing people where to meet perhaps, or sharing a memory with family from a long-forgotten vacation.

Now the question arises, what if you are done exploring every place and corner of the globe? Well, if that happens to you ever then try out the “I’m feeling lucky” feature (represented by the die icon). Google has been serving up random webpages with via this button since as long as most of us can remember. Google Earth’s version is pretty much the same. Click the die, and you’ll be digitally transported to a far-flung corner of the globe. These locations will be identified as ‘Knowledge cards’.

So, far Google has identified about 20,000 locations using its Knowledge Graph to serve up the info on “Knowledge Cards.” Much like stories, these locations will also be continually refreshed, so expect the number of random places to increase with time. It’s also possibly the best generator for spontaneous vacations we can think of. Especially if the location it takes you to doesn’t initially convince you, simply click the paper plane icon on the Knowledge Card, and you’ll be whisked off somewhere nearby with more info on that location as well.

Google Earth has always been a great place to quench your wanderlust. Right now, you can’t add your own stories, but you can be sure those types of features will be coming soon enough. There are, of course, a few things that the new Google Earth is not. And one of those is VR-friendly.

For now, though, Google Earth is growing beyond its position as a desktop curiosity, research tool and data hive, and into the world of original content, discovery and education. The fact that it now lives within your browser is no small thing. It’s Chrome only for now, but Google did say that the base technology will soon be fully supported across all four main browsers, at which point you can use Google Earth for web on whatever tickles your fancy.

On mobile you’ll still need to use a dedicated app, but you probably would prefer that anyway. And if you’re worried that the move to a browser tab might mean compromises, don’t be. Google claims about 90-percent of the codebase is the same, no matter how you choose to access it.