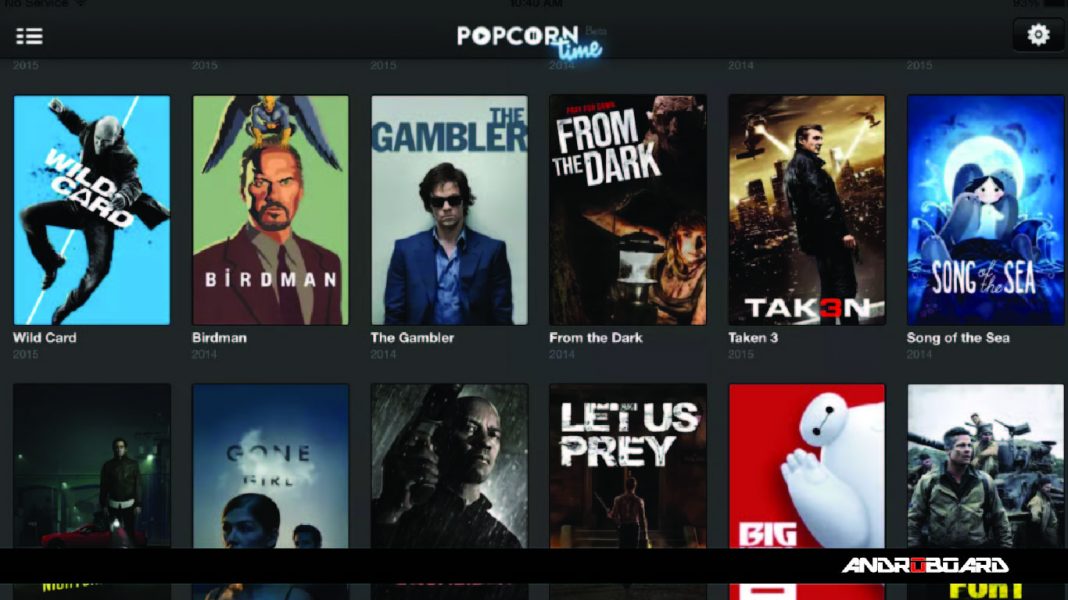 After the aggressive legal action by the Motion Picture Association of America, the original site Popcorntime.io, shut down indefinitely. But after a week of mystery surrounding its sudden reappearance, anonymous developers are declaring that illegal Netflix is back.

Popcorn Time is the revolutionary app that’s been known as the “Netflix for pirates”. It is almost as easy to use, doesn’t charge a thing, and — you guessed it — steals everything it streams. Popcorn Time, though illegal is one of the most popular downloading services around.

There’s a good chance you’ve heard of the app over the past year and a half, but its actual history is a little murky. That’s made worse by the fact that there are multiple versions of the software developed by multiple teams of developers — at this point, there’s no one true Popcorn Time. hence, the team is getting things up to speed and launching a new Android app.

What’s new? Pretty much everything. This new app is completely redesigned from the ground up and is being labeled as version 3.0. It integrates a new UI, Material Design standards, background workers, asynchronous requests, new features, performance improvements and more. There is even a new discovery section for finding the content of your interest.

Popcorn Time can be installed on Windows, Mac, Linux, iOS, and Android, and it basically looks like an iTunes library that’s been filled with every film imaginable (including those that haven’t been released yet). You just choose what you want to watch, and click play — it’s pretty much that simple.

Who knows how resistant this new form of Popcorn Time will be, but for now, streaming film is free again.