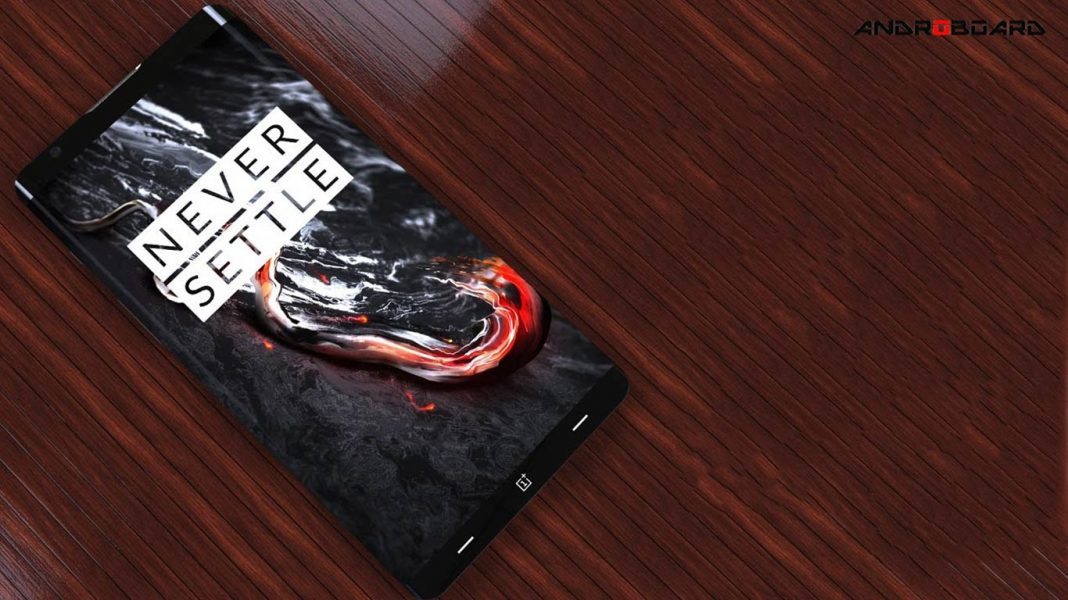 What has OnePlus got for its followers?

OnePlus has come far ahead in the race of smartphone manufacturers in just no time. It is hard to believe that the company started in 2014 and yet it has impacted such a huge crowd of customers. In no time it has found an admirable position amongst the top few smartphone brands. If you are a fan of OnePlus phones and technology then 2017 will be a great year for you. OnePlus is gearing up to launch the OnePlus 5.

As we all must be thinking, why did they skip OnePlus 4? The reason being, number 4 in Chinese is considered bad luck. Hence, the Chinese smartphone company launched One Plus 3T instead of OnePlus 4. After the blockbuster success of the OnePlus 3 and the OnePlus 3T, the upcoming OnePlus 5 is an important phone for the company.

OnePlus 5 is rumoured to be launched in the second half of the year for under 500 dollars. Unlike other flagship phones, One Plus has been able to deliver the best specifications at a reasonable price. The company will offer three color variants – Gold, Grey, and Black.

There have been many rumours and leaks regarding the phone specifications. But it is confirmed now that OnePlus 5 will have dual cameras on its back. It should be powered by a Qualcomm Snapdragon 835, 8GB RAM and a storage of 64 GB to 2TB. For now, no other details are known about the phone. Although it is expected that the OnePlus 5 will launch in the next two months and it will hit key markets like India and China at the same time.

I hope you guys must be as excited for the new OnePlus 5 as we are. Let’s find out, whether it will be able to dazzle its fans just like its predecessor One Plus 1 and One Plus 3 series.

One plus 3 release date & Specs