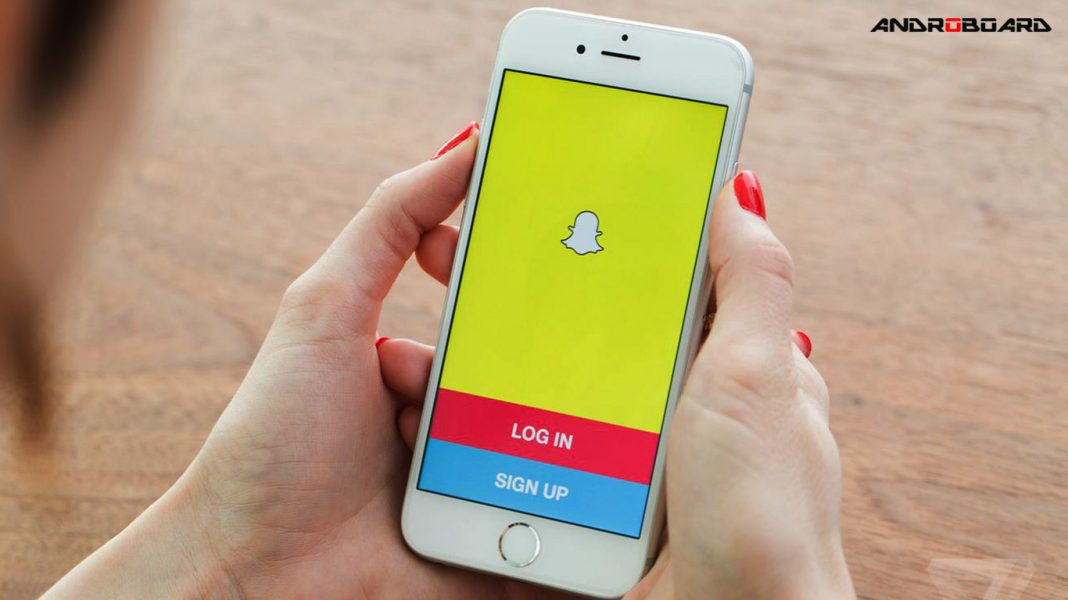 Earlier this week, Snapchat released an update that quietly changed the way profile pictures work in Snapchat — users with Bitmoji avatars are now forced to use them as the image in their Snapcodes, instead of the previous method that allowed users to have an actual picture inside the ghost-shaped frame.

It’s not a huge change on the surface, as Snapchat had previously allowed users to choose to set a Bitmoji as their profile if they wanted to, but the new change seems to automatically set it, removing your old image whether you wanted to or not. Users who haven’t created Bitmoji seem to be unaffected, and are able to continue to use the old profile pictures as usual. 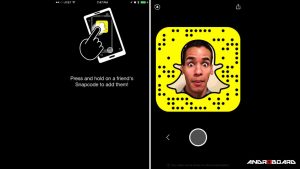 A brief search of Twitter shows that users aren’t pleased with the change. There are numerous complaints about the Bitmoji Snapcodes, ranging from people who lost pictures, to confusion in telling friends apart due to the similar nature of the cartoonish Bitmoji, to the fact that it appears that there’s no way to go back to the old picture-based codes even if you unlink your Bitmoji from your account.

Snapchat pushing Bitmoji makes sense, in a way — it bought the cartoon avatar company for over $100 million last year, so it’s logical that Snap would want to make the most of that investment by putting Bitmoji everywhere in the app. Still, given the backlash by the community, it will be interesting to see if Snapchat restores the traditional picture based Snapcodes in the future, especially as user growth continues to be a struggle for the social sharing app.