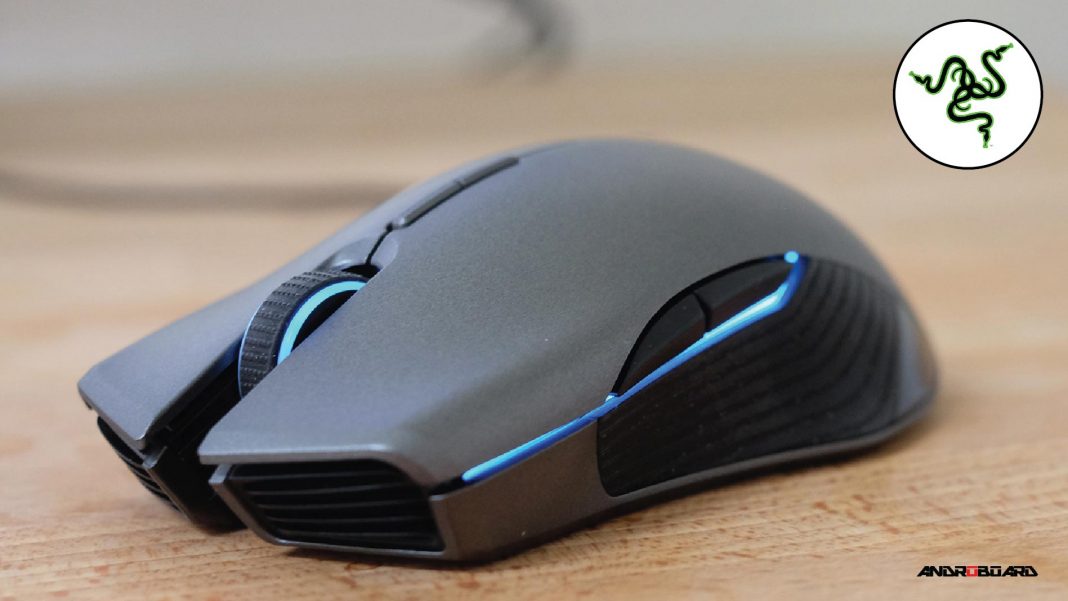 Wireless mice have come a long way, but they can still have issues in a group environment due to interference on the frequencies the radios operate at. This has been an ongoing issue since the dawn of time, and there are various methods to combat this.

Razer has been launching its range of gaming mouse for years. It has announced a new technology that can erase these issues. They are calling it Adaptive Frequency Technology (AFT). The newly launched Razer Lancehead using this technology, is a treat to gamers.

Lancehead is for Gamers, by Gamers

The Razer Lancehead is the world’s most advanced wireless gaming mouse. It features the revolutionary Adaptive Frequency Technology for tournament-grade wireless gaming performance. The Razer Lancehead is also the first to showcase the next generation of hybrid on-board and cloud memory via the upcoming Razer Synapse Pro. It also lets players store their mouse settings online to access later through Razer Synapse and its upcoming Pro beta.

Users can customize sensitivity and mechanical switches on the fly. Components should withstand 50 million clicks with no problem.

The Lancehead features Razer’s proprietary “Adaptive Frequency Technology” (AFT) to sync and provide stability at the clearest at 2.4GHz connections. It is combined with a 5G laser, 16,000 DPI, 210 IPS tracking, and 50 G acceleration to maintain accuracy and speed to avoiding lag.

Razer will be offering the new mouse for pre-order now, with shipments of the Tournament Edition starting in May, and the Lancehead Wireless Gaming Mouse will be available in the May/June timeframe. Pricing starts at $79.99 USD for the wired version, and $139.99 for the wireless model.