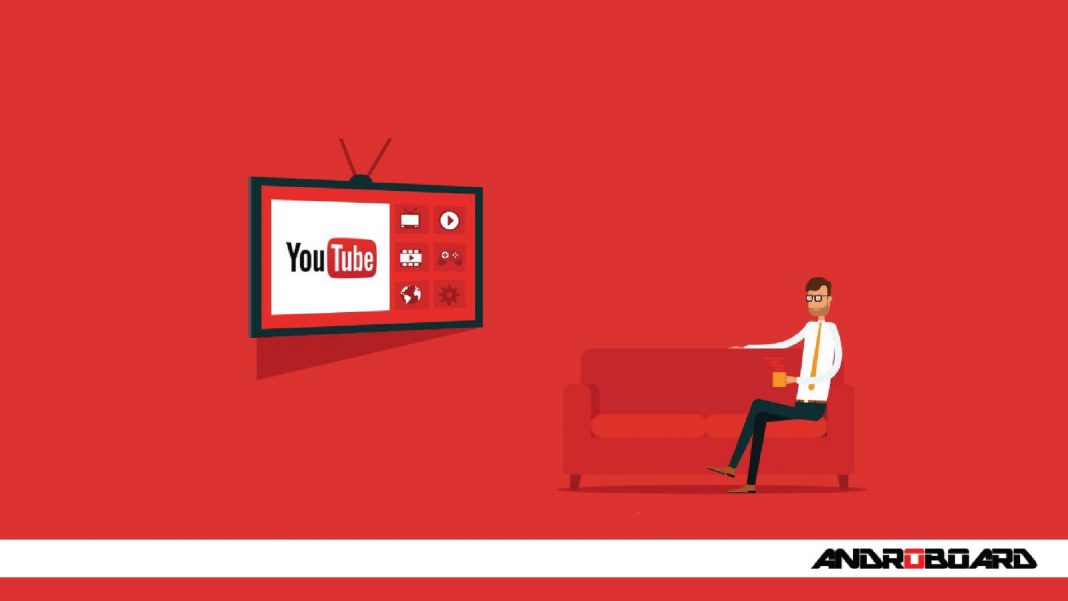 YouTube is planning a new slate of ad-supported original programming to start this year, the company announced at the NewFronts conference in New York today. The shows,  will be free to watch. They won’t be part of the company’s YouTube Red subscription service, like Netflix, Hulu, and Amazon.

Google is spending ‘hundreds of millions of dollars’ to fund more than 40 original shows and movies for YouTube over the next year.

To that end, YouTube is roping in big names to create fresh content. Talks are held with comedian and actor Kevin Hart – who will try out trendy exercise routines with other celebrities. They are also planning on a show with talk show host Ellen DeGeneres who will take viewers through the making of her talk show. YouTube stars Rhett & Link will get a chance to flesh out their daily talk show Good Mythical Morning and grow their viewership of 12 million, and singer Demi Lovato will be shadowed by a camera crew as she writes and records her new album.

The bold move could well pay off for YouTube, as, unlike traditional TV channels, can reach a global audience with its programming – and that’s a huge draw for advertisers. About half a dozen of these shows will be ad-supported and available to viewers for free.

For its Red subscription-based streaming service that features original content, YouTube is slated to ramp up funding for shows, matching the $3 million – $6 million per hour budgets that are more common among major TV channels like HBO.

YouTube also has its finger in another pie: live TV. At the end of February, the company launched YouTube TV, which delivers over 40 live channels to your devices for $35 a month, pitting it against the likes of Sling TV, Sony’s PlayStation Vue and Hulu’s new Live TV.