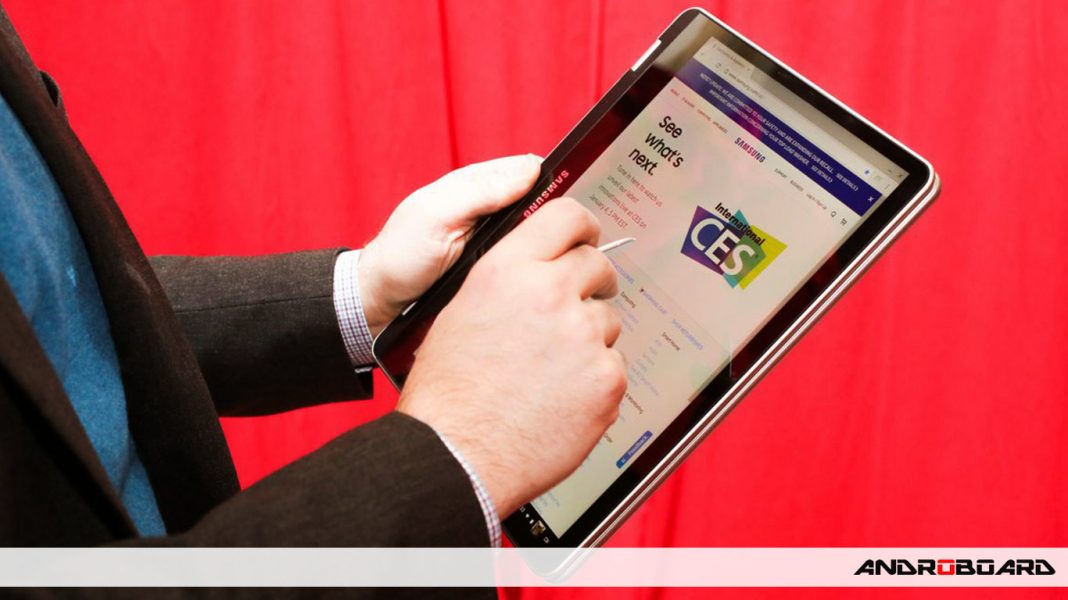 One year ago, Google has announced that applications for Android will be able to function directly on the new Chrome OS. However, when it got launched it was a pretty rough beta and hasn’t really moved on past that problematic state. To make matters worse, they have also reported that apps would become available with the launch of the Chromebook Prop by Samsung in the month of April.

It is the month of May right now and we haven’t seen any of these come into being. While it is not known officially what or who caused these two delays, but it would be rather strange that Samsung to be the culprit. Google, on the other hand, has had problems with Android apps previously on the Chrome OS and most of them were far from functional.  They had all sorts of problems that made using them either impossible or extremely annoying. Applications were broken, had lag, jittery and weren’t properly optimized for large screens.  Even today, little seems to have changed on the Chromebooks.

It would make sense now for Google to take the extra time to properly optimize applications on the Chrome OS to make it a much less clunky experience.  It is bad business to release unfinished applications as if they were complete.

What is even more problematic for the Chrome OS is that they are facing some pressure from their direct competitor, Microsoft. Microsoft has only recently revealed that they are going to release a new Microsoft OS that is designed specifically to compete with the Chrome OS. This new Windows will be targeted for the education sector in the market. Google will have to step up their game if they want to beat the giant that is Microsoft in this current race.

We don’t know yet whether the release of the Chromebook Pro is still coupled to Android apps becoming official on Chrome OS. We do know that Google is going to need to bring it up at the big I/O developer conference later this month. We also know that, technically, the last day of spring this year is June 19th.