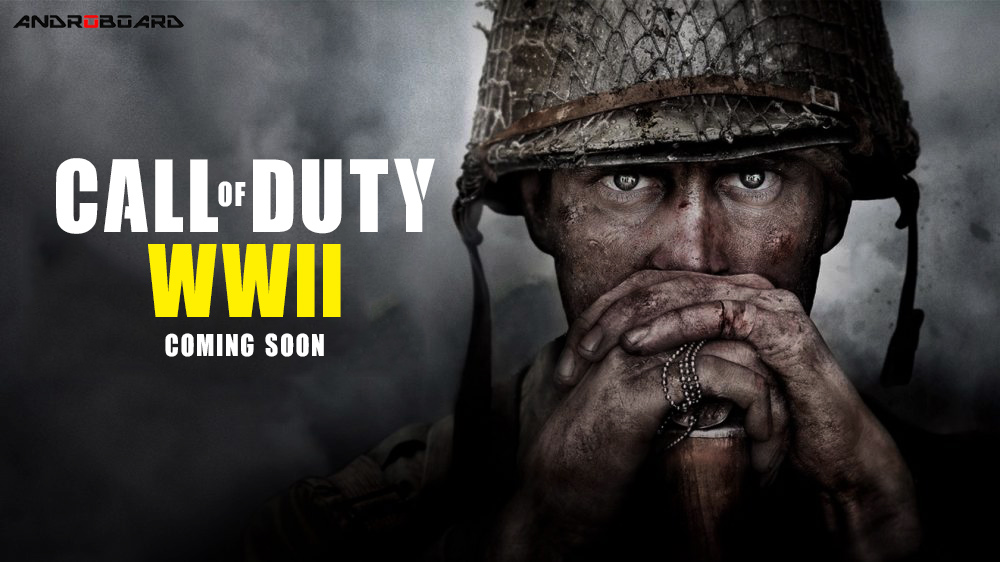 Activision: the developer and distributor of video games announced the release of their new game. The developer giant is soon to bring us the new addition of the most popular game, Call of Duty. The news was confirmed this week amidst a smoke of rumors building for months. The game is expected to have a live stream reveal of on the next week. A few pictures are beginning to spill out about the game to create a buzz amongst its fans. As far as we know it is a community battle with a story, something we haven’t seen for a long time.

The dawn of ‘Call of Duty’

The series began in 2003 with ‘Call of Duty’, also set in World War II. Four more games followed covering the same time period, culminating in 2008’s Call of Duty: World at War. But since then, the series has focused on other time periods, including the 1960s and the future. The full announcement states: “Call of Duty returns to its World War II roots with Call of Duty: WWII, developed by Sledgehammer Games. More details are incoming during the game’s Worldwide Reveal live stream on Wednesday, April 26 featuring Sledgehammer Games co-studio heads and founders Michael Condrey and Glen Schofield. Fans will be able to tune in to get a first look at Call of Duty: WWII and get to know more on the studio’s vision for the game.”

The former members of Visceral Games, started the company, Sledgehammer in the year 2009. The company became famous for the sci-fi horror action-adventure series Dead Space. Sledgehammer also contributed to 2011’s Call of Duty: Modern Warfare 3, which was developed by Infinity Ward. The Foster City, California, company then went on to create Call of Duty: Advanced Warfare in 2014, to mostly positive reviews. Since then, it’s been working on this new title.