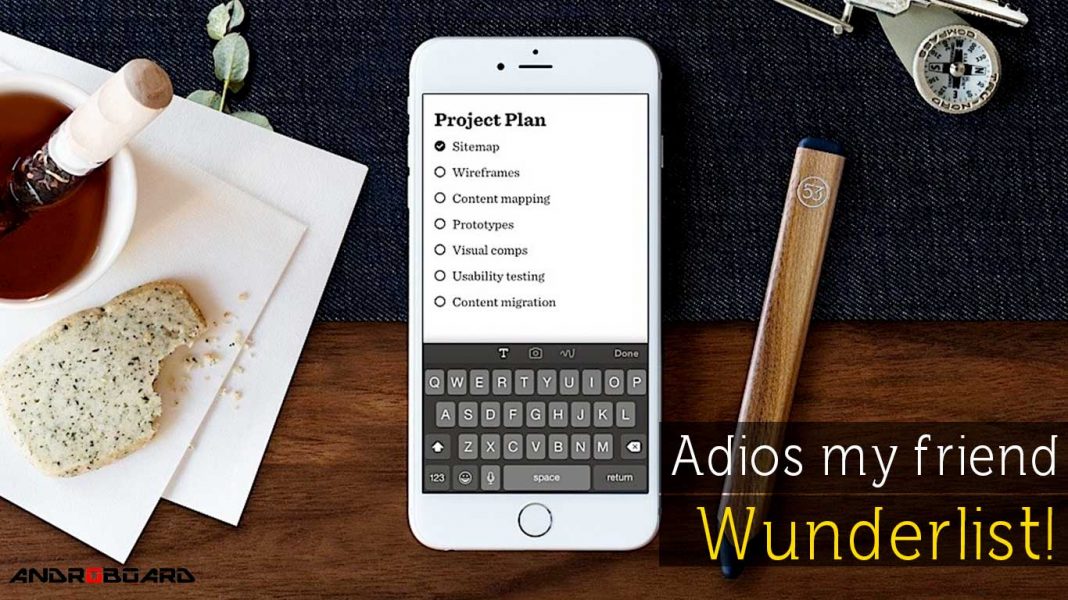 Wunderlist, the all awesome to-do app is soon to leave us to its new replacement, Microsoft’s ‘To-Do’. In the beginning of the year, the developers claimed that “they have been scrubbing and polishing Wunderlist to make it shiny and bright for 2017” but Microsoft has plans of shutting down Wunderlist to promote its new task management app “To-Do”. Wunderlist has helped many of us to capture ideas, share daily tasks, make lists of movies and places to visit but now it’s time to say adios, and welcome the new member of Microsoft family.

Comes with a “lightbulb of ideas”

To-Do is believed to have similar features as “Wunderlist”, with some new ingredients added to make it more intelligent and efficient. It is more colorful and fun to use. Now we can sync our lists to all our active devices, thanks to its integration with Outlook that we can view and make changes to lists on To-Do from an active Outlook account too. It is smarter than Wunderlist and comes with a “lightbulb of ideas” which gives suggestions on planning the day more effectively. The developers took an intelligent step by providing the ability to import existing Wunderlist lists, meaning we’ll miss out nothing! According to Microsoft, it might not have all the functionalities of Wunderlist yet but the developers will soon integrate them to “To-Do”.

To-Do is now available in Preview for the web, iOS, Android and Windows 10. All admirers of Wunderlist like me will have a lot of expectations from this app. Let’s find out if it stands out from the rest of the apps as the company claims it to be.

Hopefully, if things go well no one will miss Wunderlist after the complete integration of To-Do.