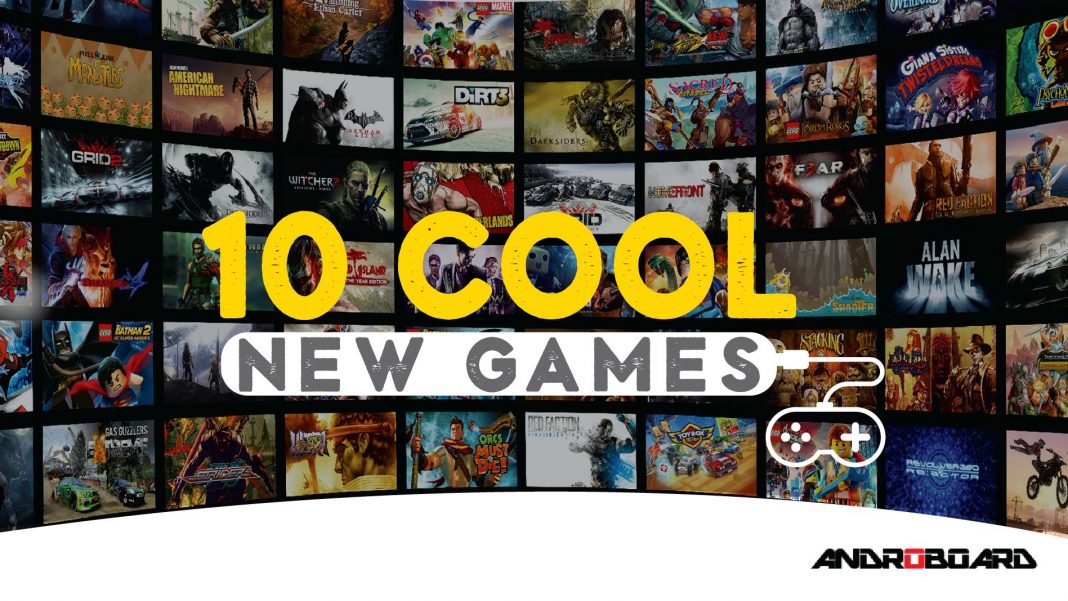 Gaming on mobile has been improving at a far greater rate than any technology that came before it. Android games seems to hit new heights every year. With the release of Android Nougat and Vulkan API, it only stands to get better and better over time. It won’t be long before mobile sees some even more impressive titles than we have now! There are hundreds of fantastic games available for Android, and a lot of them are available for absolutely nothing. 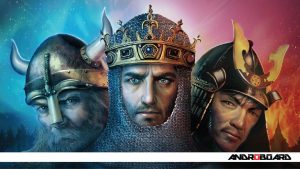 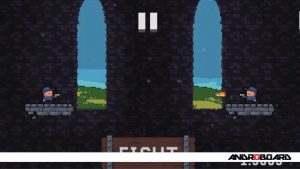 2. Anycrate
Anycrate is a local multiplayer game. Each player is on a different side of the screen. You then face off to see who can complete the challenges first. There is also a co-op mode where you can complete challenges together. Characters also upgrade during game play. There are also different characters with different mechanics. It also features many different levels. It’s completely free to play with no in-app purchases. Thankfully, the advertising isn’t too bad either. 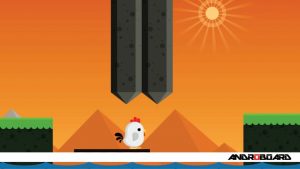 3. Chicken Scream
Chicken Scream is a platform game that went viral. The basic idea is that you talk and yell to get a chicken to walk and jump. The softer your voice, the slower the chicken goes. The louder and longer you yell, the higher and further it jumps. There are also other chickens that you can unlock. There are a bunch of ads. However, the game is otherwise pretty fun. It’s not much more than a time killer, but we kind of didn’t expect it to be. It’s currently free to download and play.

4. Guardians of the Galaxy
Guardians of the Galaxy is the latest game from Telltale Games. It is an episodic adventure game like most of their other titles. It’ll also have puzzle elements as well as combat mechanics. It features a story about a powerful artifact. Your job is to keep it away from the bad guys. It also features decent voice acting as well as decent graphics. You can get the first episode for $4.99 with a $15 in-app purchase to get the other four episodes. 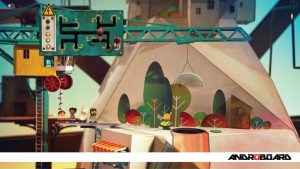 5. Lumino City
Lumino City is one of the unique games we’ve seen. The graphics are actually photos of a real set that the developers built. That gives it a very different look and feel compared to most games. Your job will be to go on an adventure, solve puzzles, and save your kidnapped grandfather. The developers boast an eight to ten-hour story, no in-app purchases, no advertising, and some fun mechanics. It’s currently going for $4.99. 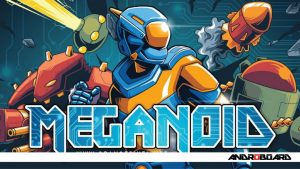 6. Meganoid 2017
Meganoid 2017 is a fun little retro shooter. Your goal is to make it to the end of each level without dying. The levels randomly generate. That means each play is a little different. Additionally, there are power-ups that let you change the mechanics and layout of any given level. That means you make rocket launchers misfire or unlock an alternate route to the end. There are also bonus areas to find and a database to look at the enemy info. It’s unique and it goes for $3.99 with no in-app purchases. 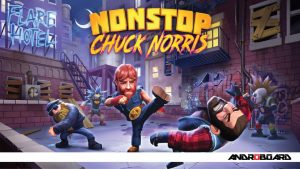 7. Nonstop Chuck Norris
Nonstop Chuck Norris is an action game. You control Chuck Norris as you mow down wave after wave of bad guys. It’s a bit of a weird game. Chuck Norris will go wherever he wants to go. Your only job is making him do fighting moves. You’ll be gifted with weapons and armor as you play. They increase your toughness so that you can keep going. Other than that, there isn’t too much to this one. It’s a time waster through and through. It’s a free game with in-app purchases. 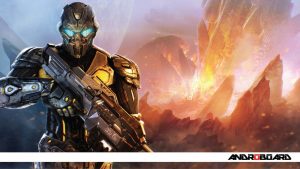 8. NOVA Legacy
NOVA Legacy is the newest FPS in the NOVA franchise. For those who don’t know, it’s a sci-fi shooter with aliens, explosions, and all kinds of other mayhem. The graphics and controls are both above average. The game also includes crafting, a story mode, special events, online multiplayer, and a special ops mode. Frankly, there is just a ton of stuff to do. It’s a freemium game and that’s a little bogus considering previous NOVA games weren’t. However, it’s not too bad once you get passed that. 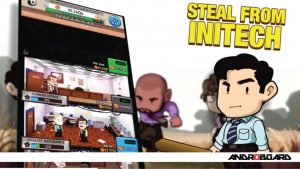 9. Office Space: Idle Profits
Office Space: Idle Profits is a simulation game. It’s also based off of the movie of the same name. You’ll play as the various characters from the movie as you skim profits out of Initech. It features some odd and goofy gameplay mechanics. You can also re-enact scenes from the actual movie. It’s fair to say that the game is meant to get a little money out of the movie’s fanbase. It is a freemium game, after all. However, it’s one that can be enjoyable. 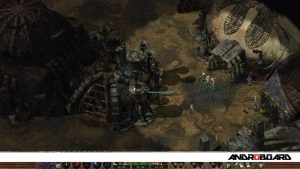 10. Planescape: Torment EE
Planescape: Torment EE is the latest epic RPG out of Beamdog. It’s a port of the old PC game that has been remastered for Android. The game boasts a 50+ hour story line, complex mechanics and controls, tons of stuff to do, and deep lore about the world you play in. Due to the complexity of the controls, we recommend larger screens while playing this game. It’s also not for the feint of heart. It runs for $9.99, but it’s also a gigantic game. 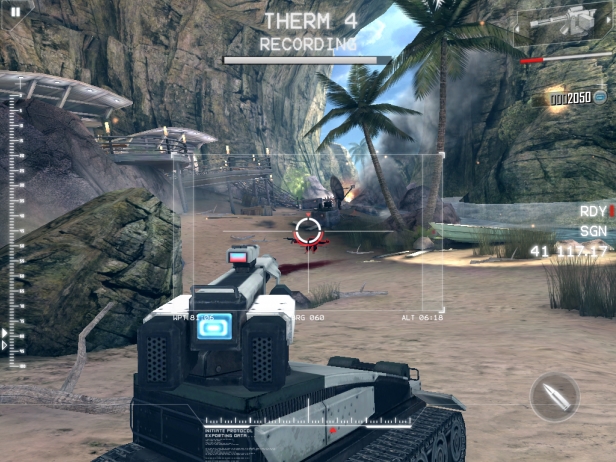 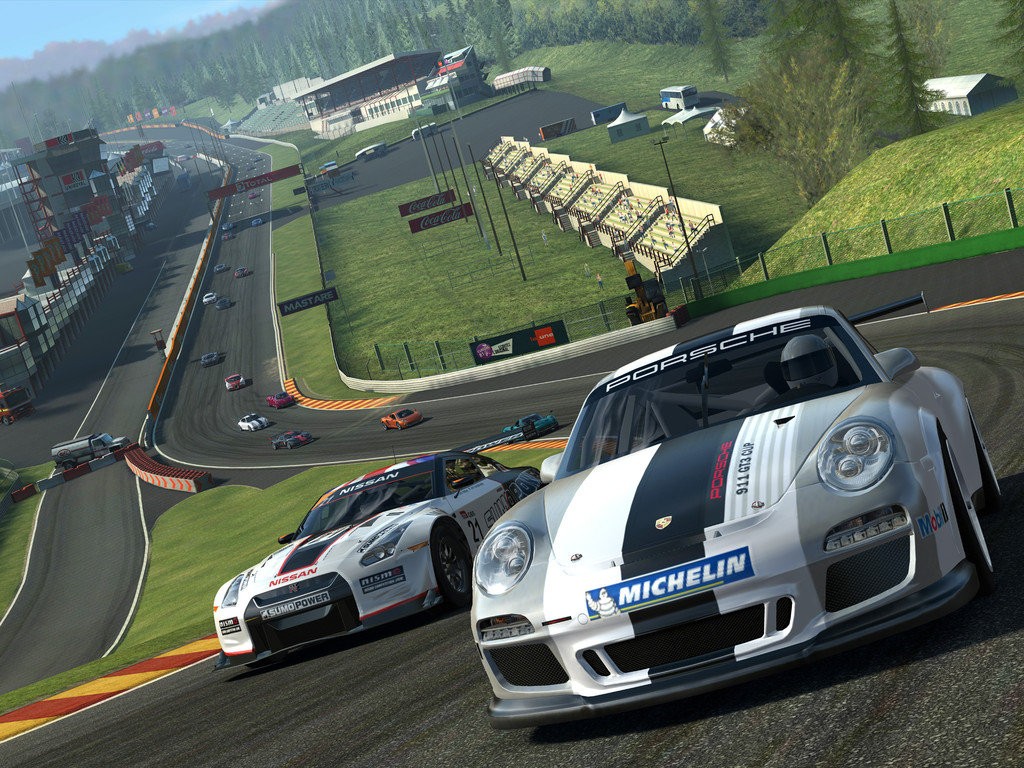